The Art of HUMAN CAPACITY OPTIMIZATION

From Virtual to Actual 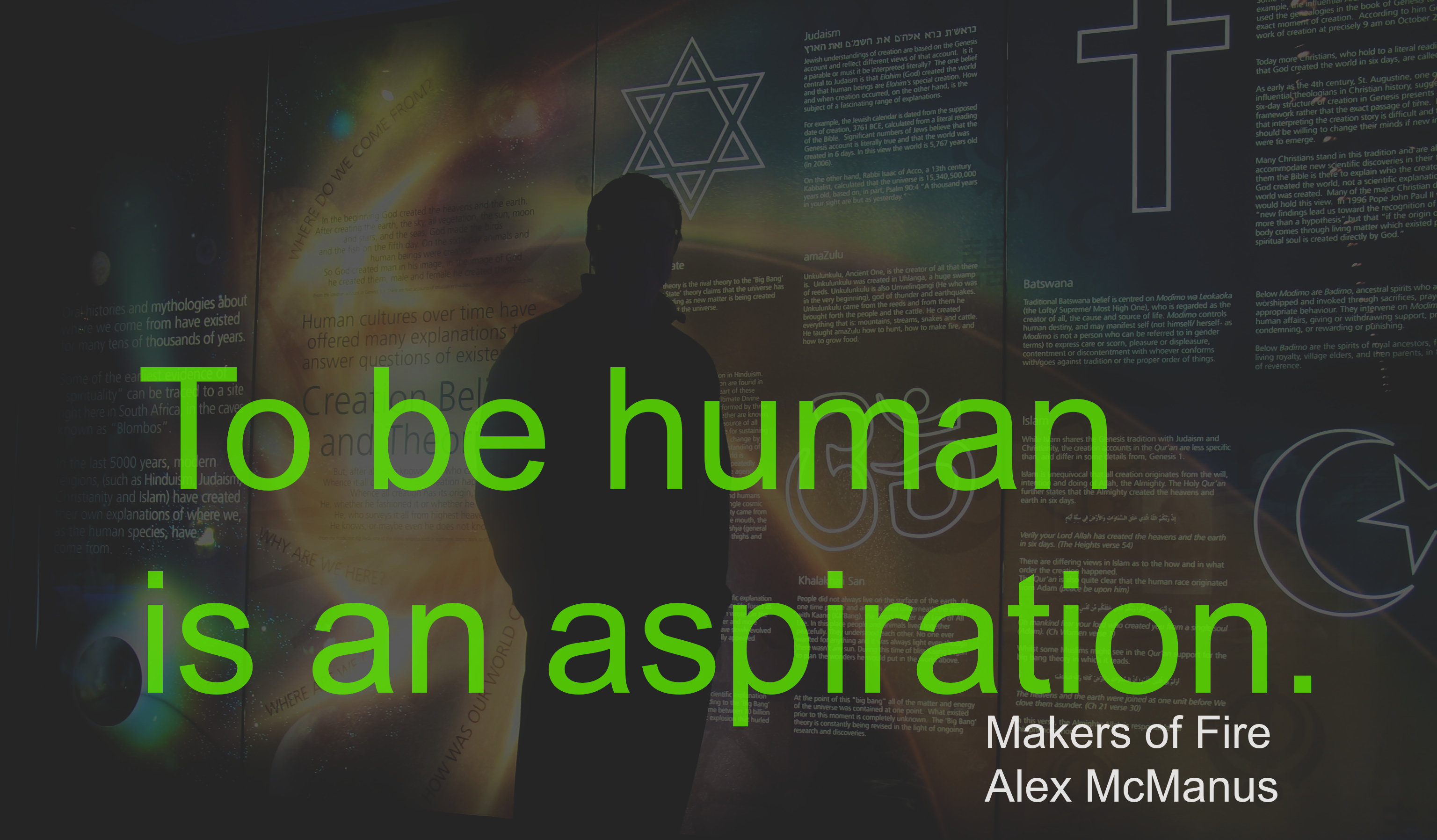 Focus on “becoming” (vision + being + doing)

And now a third factor…

The third factor in Human Capacity Optimization
is to shift from the classroom to the wider context
of real relationships.

The genius of this can be seen in the Reality
TV show, The Apprentice. Rather than an
office interview, candidates for a job in the
Trump organization are given a series of
tasks to perform in the immediate context
of a team with whom to work and the wider
context of the real world in which to either
succeed or fail.

In a similar vein, we call MGAMES™ —
one of the social technologies designed
by the IMN — a “real” game.

MGames is a simulation of what being
on mission feels like. The user interface
for this real game is the most immersive
360-degree environment ever designed —
the real world. Your avatar for this
real game is yourself and your playing
field is your real life.

Because the game is focused on
personal and/or team missions,
it utilizes factor #1:
create an action-oriented experience.

Also, because the game is competitive
and timed, it creates a sense of urgency
and even crisis. These factors are
necessary for the brain to activate in
the way we desire.

Because the game creates an environment
for the player to live out — under a time
frame — the values she wishes to embody,
it utilizes factor 2:
Focus on becoming.

The emphasis of this third factor is context.
The game moves development out of the
classroom and into the environment in which
leadership will happen.

Leadership development becomes actual
rather than virtual. It becomes an issue
of the heart and not only of the head.
Rather than being a “presentation” of
leadership such as we might see and hear
in a job interview or in a classroom model,
it becomes a “manifestation”
of leadership in the real world. 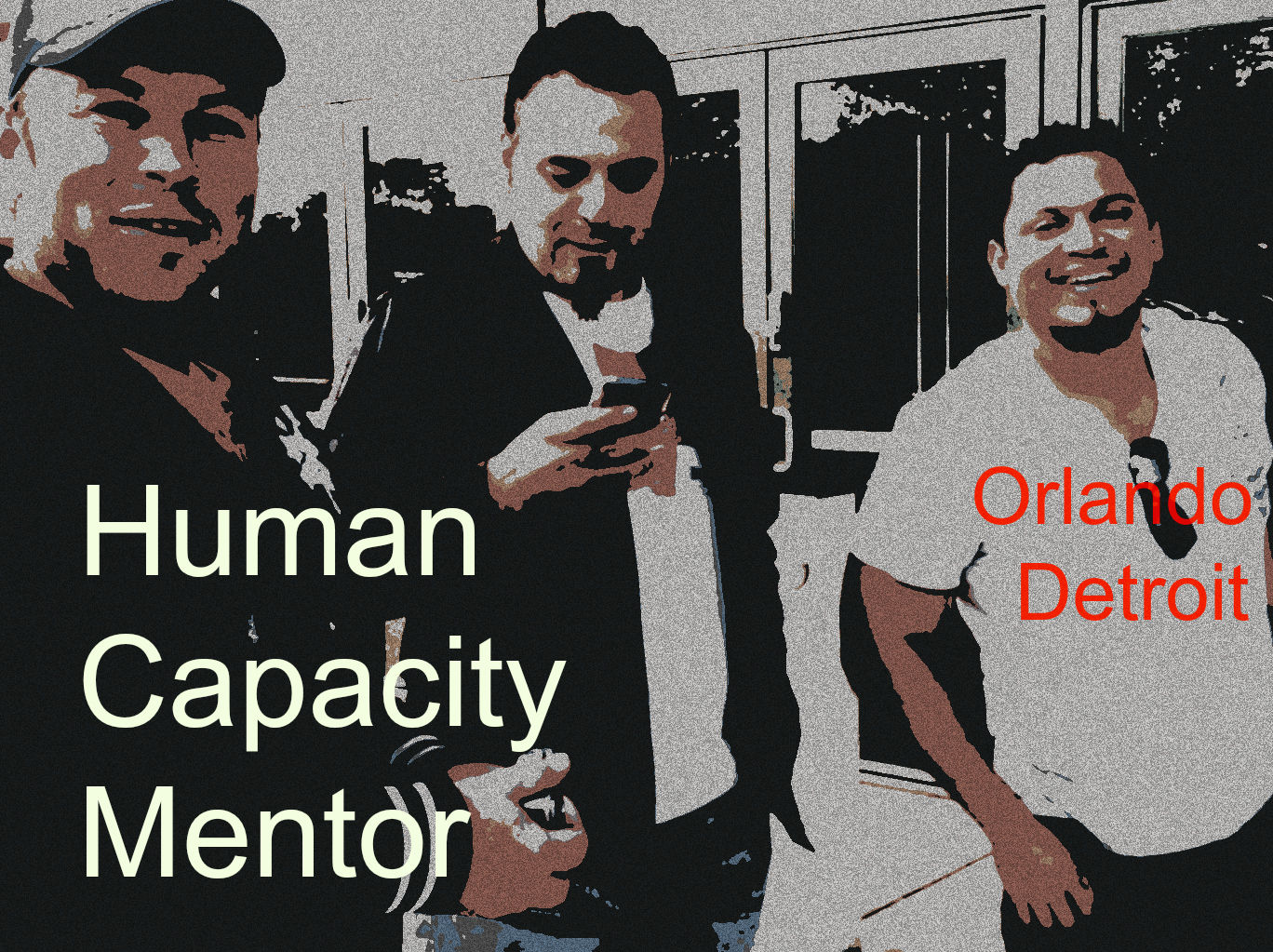 One of the keys to understanding social change is to keep your finger on the pulse of culture. In my book, Makers of Fire (November 2014), I call this the fuel of the triangle of combustion. Let’s put this in the form of a question:

Where are the trigger points that are shaping the narratives of faith and culture?

Over the next year, I want to focus on several cultural issues that are shaping the narrative of both faith and culture. Here are three of these issues.

(1)
THE FUTURE OF MARRIAGE, CHILDREN, AND SEX

There are more singles today than ever. Divorce rates are high. (So high, for example, in Montreal that, in anticipation of a likely divorce, newly married couples must pay an additional administrative fee to legally change the bride’s name to her new married name). The acceptance of Gay marriage is changing the meaning and usage of the word marriage.

Young urban affluents write about the negative economic impact of having children. Others express concern over how bearing children taxes the environment. Still others write about killing their children to reduce their carbon footprint. Recently one young lady even filmed her abortion to show that it was no big deal.

In the future children may be incubated within artificial wombs, raised by nanny-bots, and live out their lives in a world of fewer children.

How might followers of Christ understand the changes that are underway in light of their story? To draw upon biblical imagery, where is the spirit hovering upon the face of the deep, upon the chaos of our present moment?

(2)
THE FUTURE OF THE BIBLE

For millions of years before the rise of humans, living things experienced suffering, pain, and death. Multiple species of humans walked on Earth before the emergence of modern humans. New knowledge of this kind shakes the underpinnings of many who read the Bible as a chronological history.

The rise of Islam brings to the forefront billions of people who believe that God wrote a book. And millions of Christians feel the same way about the Bible that Muslims feel about the Qu’ran.

At the same time, are we hearing rumblings that some western Christ followers will want to distance themselves from both fundamentalist Muslims and Christians? Meanwhile, a conservative and fundamentalist Christianity rises in the developing world and promises to be the global religion of the future.

(3)
THE FUTURE OF NORTH AMERICA

Where might current trends of immigration, an aging population, and military prowess be leading us? What might North America look like towards the end of the 21st century and how might that impact what we do today?

These are three critical issues (among many) which will require answers from us in the very near future. They represent some of the trigger points that are shaping our cultural narrative. Where do the cultural narratives and faith narratives merge and where do they diverge? How can followers of Christ, regardless of geography, frame a Christ following mission for the next century and beyond? What does 21st century discipleship look like in light of massive cultural changes? As cultures change and paradigms shift, where is our own story taking us? How can we respond to the competing narratives around us and tell the story of Christ (and where faith is taking the world) in a compelling way?

I hope these questions primed the pump of your imagination. They have mine.

Preorder MAKERS OF FIRE: the spirituality of leading from the future

Receive the IMN’s Dispatches from the Future